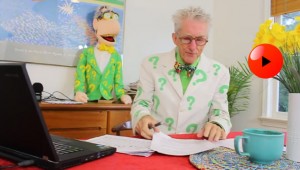 Funding for your non-profit 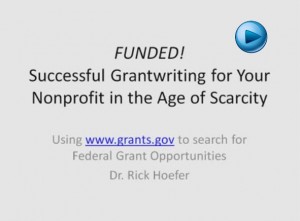 DrRickHoefer takes through the process of finding grant funding on the grants.gov site. 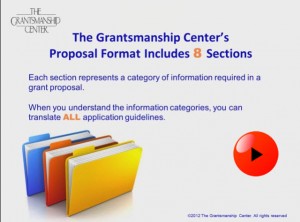 more videos
List of Countries the US has Overthrown

One famous investor believes that the worst market crash ever could happen this year. Is he right?

5G is not merely an upgrade to wireless infrastructure, it is the final leap towards an installment of a total technological control grid. The agenda is to cover the entire earth including rural areas, linking the total 5G network blanket so that it affects can not be literally can not be escaped.

What is The mission?

Surviving and surviving in higher levels is based upon knowledge and the willingness to act upon that knowledge.

The impact on health of 5G wifi.

Water molecules rotate on its axis in the same frequencies of 5G. 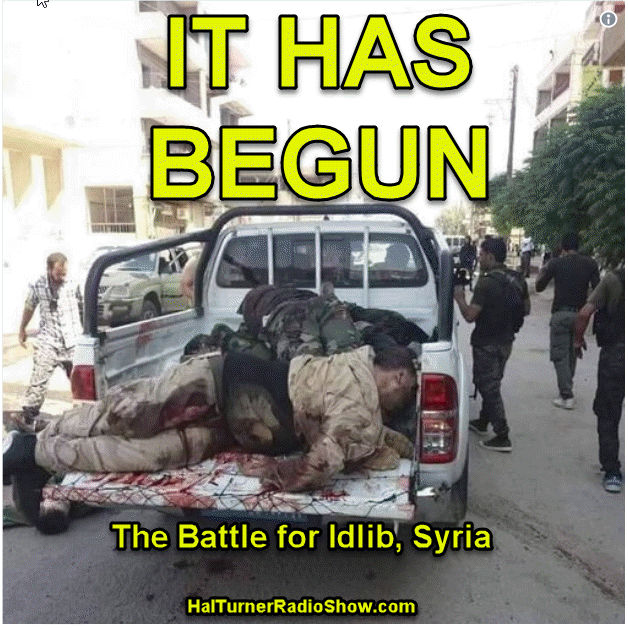 Russian naval forces (red area) placed on the front line blocking US naval and air strikes on Syria. Whoever decided to plan “Russian naval exercises” and have them coincide with the Idlib offensive made a brilliant tactical military decision.  The situation all but neutralizes the US/UK/France ability to attack Syrian forces over some yet-to-occur (phony) “Chemical weapons attack” which intelligence information seems to indicate is planned. source 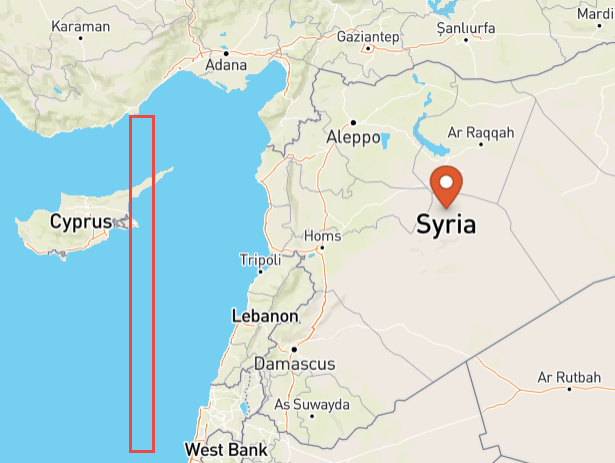 Russian forces flanking Syria, shown in red as “military drills.” This happens while Syria liberates Idlib, the last stronghold of ISIS along with US forces.

What is Bail In

A bail-in is the rescue of a financial institution that is on the brink of failure whereby creditors and depositors take a loss on their holdings. A bail-in is the opposite of a bailout, which involves the rescue of a financial institution by external parties, typically governments that use taxpayers money. Bailouts have been far more common than bail-ins. However, in recent years, and following massive bailouts, some governments now require the investors and depositors of a bank to take a loss before taxpayers.
92 Peruvian Kids Poisoned by Glyphosate, Ingredient in Monsanto’s Roundup

On Tuesday, nearly 100 people at an elementary school in Northern Peru were made violently ill when a plane fumigating nearby fields released weed-killer.

Reports stated that 92 school children and 3 teachers were exposed to the dangerous herbicide glyphosate, the active ingredient in US biotech giant Monsanto’s best-selling product, Roundup.
A health official in the municipality of Nepena said at a news conference that children in the school suffered a range of symptoms, including extreme vomiting, fainting, stomach pains, and headaches as a result of the exposure.