Timeline on the Turkey-Russia Relations on Syria Crisis

Some information/events that might help make sense of the escalation of hostilities between Turkey and Russia: 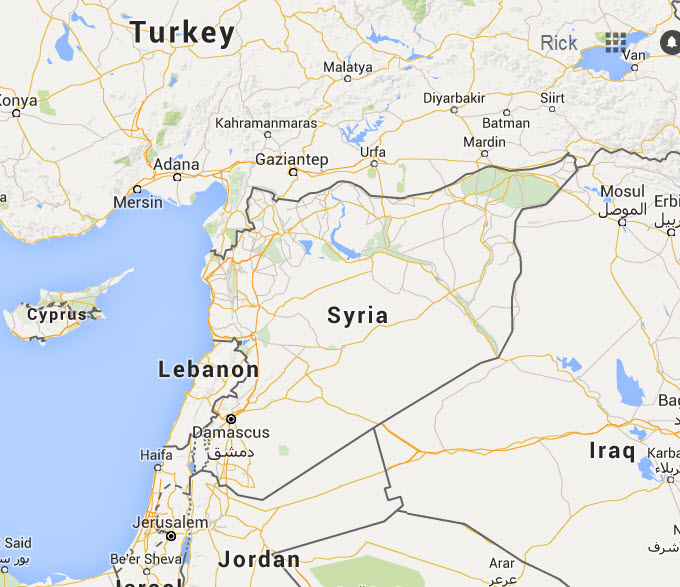