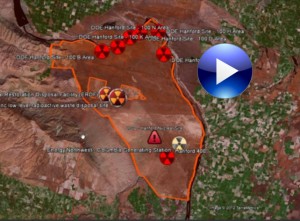 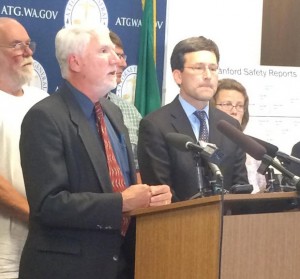 The attorney general’s lawsuit says that exposure to the gases – which can include hydrogen, ammonia, mercury or benzene, among others – can cause adverse health effects such as “asthma, chronic obstructive pulmonary disease, central nervous system suppression…and cancers of the liver, lung, blood and other organ systems."

Protect the Thyroid: (you may try other online options for these products below) 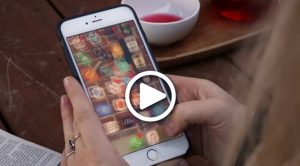 Generation Zapped is an eye-opening documentary, which reveals that wireless technology poses serious health risks, from infertility to cancer. Through interviews with experts in science and public health, along with people who suffer from high sensitivity to wireless radiation, the film suggests ways to reduce your exposure and protect your family. source: http://projectcensored.org/free-documentary-screening-generation-zapped-radio-frequencies-effects-health/

Plutonium being pumped into ocean through miles of underwater pipes

The dumping of nuclear waste in the sea was banned worldwide in 1993, yet the nuclear industry has come up with other ways. They no longer dump the barrels at sea; they build kilometers of underwater pipes through which the radioactive effluent now flows freely into the sea.

Nuclear Expert: Plutonium in water leaking into ocean is “the most dangerous thing” at Fukushima, it can be carried around world and end up on a beach or in fish — Researcher: Plutonium contamination “a serious threat to environment and human health” (AUDIO) December 9, 2013

The Death of the Pacific Ocean

Possibly the greatest devastation on the environment since the 5th extinction of the earth thousands of years ago. The Pacific Ocean one a thieving world of coral reefs, thousands of species, kelp, seagrass and much more.

The vast ocean contains a large array of plant and animal life. Just a few days ago ocean monitoring sites off the coast of California have been testing and monitoring stations the ocean and ocean floor for over 24 years.