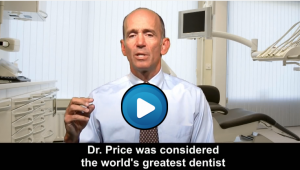 Ninety five percent of dentist do not understand the impact on health of root canals. 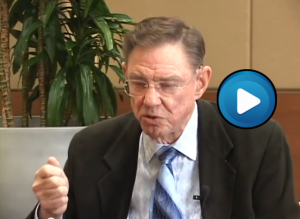 Do You Need a Root Canal? You Better Watch This First! 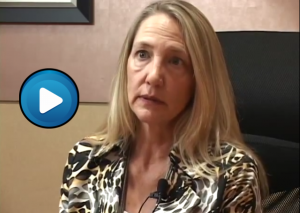 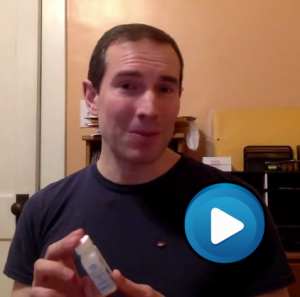 The Problems With Root Canals, Part 2 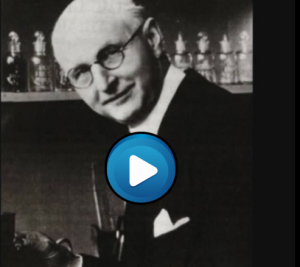 Patients searching the Internet for information on root canals may find sites claiming that teeth receiving root canal (endodontic) treatment contribute to the occurrence of illness and disease in the body. This false claim is based on long-debunked and poorly designed research performed nearly a century ago by Dr. Weston A. Price, at a time before medicine understood the causes of many diseases.

In the 1920s, Dr. Price advocated tooth extraction—the most traumatic dental procedure—over endodontic treatment. This resulted in a frightening era of tooth extraction both for treatment of systemic disease and as a prophylactic measure against future illness. source: http://www.aae.org/patients/treatments-and-procedures/root-canals/myths-about-root-canals-and-root-canal-pain.aspx#2

The truth: There is no valid, scientific evidence linking root canal-treated teeth and disease elsewhere in the body. A root canal is a safe and effective procedure. When a severe infection in a tooth requires endodontic treatment, that treatment is designed to eliminate bacteria from the infected root canal, prevent reinfection of the tooth and save the natural tooth.

But what about Dr. Price? This is a good example of how the Internet can give new life to long-dispelled theories. Believe it or not, the misinformation about roots canals that is found on the Internet is still based on Dr. Price’s century-old, discredited research. Dr. Price’s research techniques were criticized at the time they were published, and by the early 1930s, a number of well-designed studies using more modern research techniques discredited his findings. In 1951, the Journal of the American Dental Association took the extraordinary step of publishing a special edition reviewing the scientific literature and shifted the standard of practice back to endodontic treatment for teeth with non-vital pulp in instances where the tooth could be saved. The JADA reviewed Dr. Price’s research techniques from the 1920s and noted that they lacked many aspects of modern scientific research, including absence of proper control groups and induction of excessive doses of bacteria.