Excerpts from The Dolce Book:

"The cattle mutilations that were prevalent throughout the period from 1973 to 1983 and publicly noted through newspaper and magazine stories and included a documentary produced by Linda Howe for a Denver CBS affiliate KMGH-TV, were for the collection of these tissues by the aliens. The mutilations included genitals taken, rectums cored out to the colon, eyes, tongue, and throat all surgically removed with extreme precision. In some cases the incisions were made by cutting between the cells, a process we are not yet capable of performing in the field. In many of the mutilations there was no blood found at all in the carcass, yet there was no vascular collapse of the internal organs. THIS HAS ALSO BEEN NOTED IN THE HUMAN MUTILATIONS, one of the first of which was Sgt. Jonathan P. Lovette at the White Sands Missile Test Range in 1956, who was found three days after an Air Force Major had witnessed his abduction by a 'disk shaped' object at 0300 while on search for missile debris downrange. His genitals had been removed, rectum cored out in a surgically precise 'plug' up to the colon, eyes removed and all blood removed with, again, no vascular collapse. From some of the evidence it is apparent that this surgery is accomplished, in most cases, while the victim, animal or human, is still alive.

"During the period between 1979 and 1983 it became increasingly obvious to MJ-12 that things were not going as planned. It became known that many more people [in the thousands] were being abducted than were listed on the official abduction list. In the addition it became known that some, not all, but some of the nation's missing children had been used for secretions and other parts REQUIRED BY THE ALIENS. 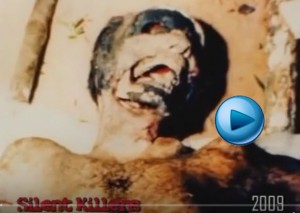 About the Jade Helm Exercises by Anonymous 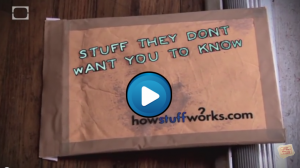 Dulce Base, THE TRUTH YOU SEEK! – – Phil Schneider 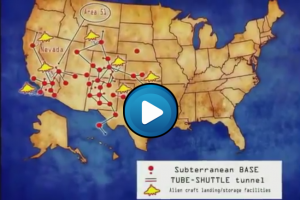 True History of Mankind, the Greys, the Secret Dulce Base 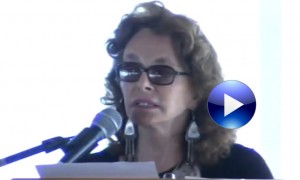 Humans are genetically modified species by the Annunaki over 250,000 years ago. 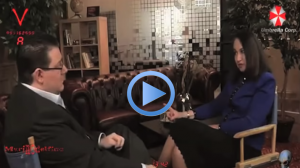