Are We As Individuals Not Accountable for Doing Nothing?

I should have done something to avoid this war and the killing, but you did nothing, you and many others were complacent and even if you had the information you did not have time in your busy life.

The stakes are extremely high. Educate yourself - get off the T.V., radio, Yahoo and CNN. These networks are hiding the truth.

Syria poses no threat to the U.S. nor any NATO member. Being in Syria is an illegal action by the U.S. and allies.

Syria is a sovereign country which is no threat to the U.S. By international and US constitutional law, an occupation or an invasion of a sovereign state without a declaration of war is strictly prohibited and therefore illegal. These actions by the U.S., NATO and allies places many more innocent civilians lives at risk and posses a major war with Russia and Iran. Russia and Iran was asked to assist by invitation from the Syrian government whereas the US was not invited. There is no declaration of war with Syria therefore, there is no legal reason for the US, allies or its proxies to be in Syria. The US has placed itself as above the law which by definition, sets itself above all other nations.

Theses aggressive acts by the US in Syria are promoting even more destruction, violence and chaos that is compromising world peace and the unthinkable, a nuclear confrontation.

The US has placed our military personnel in harms way and utilizing our men and women to advance this illegal action. As a military person, you have taken the oath to secure and defend the laws of our nation and international law. If given orders that, contradicts or challenges your promise to secure and defend the constitution or international law, you have the right and are compelled to reject those orders. The phrase used often by those in authority, “I was just following orders,” does not give you immunity of those illegal and immoral actions no matter what position or status you hold.

With the recent uncertainty of the U.S. fueling attacks on Assad and on Syrian/Russian forces, Russia and the U.S. are set for a direct confront. Moscow has recently opened their underground shelters in preparation of a war with U.S. and NATO (which is controlled by the U.S.). The Western news and presidential debates are a deliberate distraction from the matters that need to be exposed for what they are -- the aggressive and unwarranted actions of the U.S. is a threat to the quality of life for millions and even, the extinction of life on Earth.

Being complacent, doing nothing, you have made a decision. I can say, I did my best to make the public aware so that action can take place by the thousands to help save humanity. I am not a special person, I’ve just set aside the time to construct this petition as a call for action. Like you, I’ve spent thousands of hours on my computer, however, without a doubt, this is the most important thing this machine or myself has been task to do. May you also realize the utter importance of this call to action.

Bogus and Unfounded Claims – US and Friends, Get Out of Syria 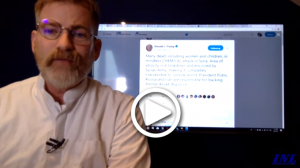 Joint Chiefs Prepare Strike Options Against Syria. Is the Vatican supporting the NWO? 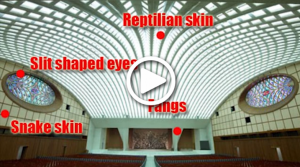 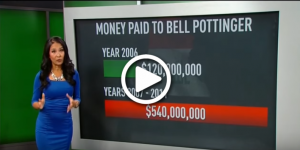 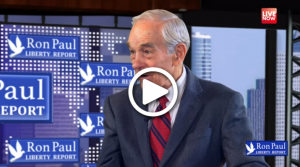 Another False Flag - Will Trump Escalate In Syria?